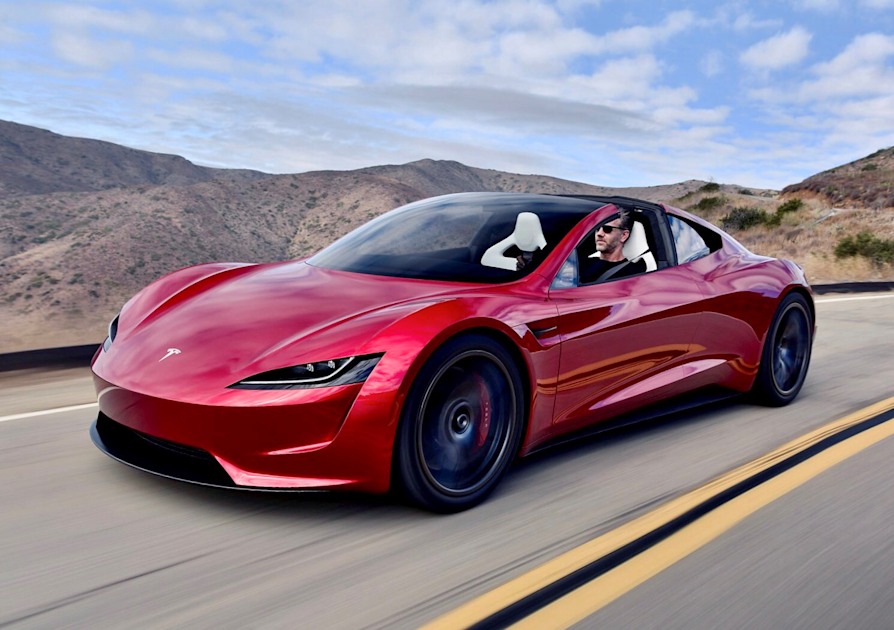 Since Tesla launched its sleek and wildly fast next-gen Roadster supercar EV back in 2017, we haven’t heard a ton about it. In a recent tweet, however, Elon Musk said that Roadster production isn’t set to start until next year (2022), confirming that it will …… Read More

Senator Ben Sasse calls QAnon an existential threat for the